In recent news, Zillow Inc. shut down their iBuying business, an initiative once forecasted to drive the company to $20 billion+ in annual revenue by 2025. Ultimately, their inability to launch such a program has set them back with significant recuperation costs, including a 25% workforce reduction. The failures of Zillow’s iBuying program were due to far more than just “bad machine learning”.

Put simply, when a home buyer wants to sell a home, they go to a real estate agent who lists the home for sale and matches them to a buyer. iBuying is an alternative business model in the real estate industry, most popularly used by tech companies such as Opendoor, where the seller approaches the company and they receive an offer after an appraisal. If the seller accepts the offer, the company then takes possession, performs upkeep/maintenance, and then sells it (hopefully quickly). With this model, the company makes money in two ways:

All iBuying today accounts for around 1% of the total sales of the US residential housing market.

The company was created in 2006 by people who had previously founded companies such as Expedia and Hotwire.com together in the late 90s. Zillow is primarily an online aggregator of houses for sale and, in its traditional business model, it sells leads to local real estate agents. Prospective home buyers can browse listings online, and if they are interested in learning more they can register interest with the real estate agent that is responsible for the listing. This business model makes Zillow on the order of $1.5 billion a quarter.

In 2018, Zillow started buying homes as a part of the Zillow Offers program, an iBuying initiative. They saw the rise of companies like Opendoor, Redfin, and Offerpad and felt they could compete in this nascent and rapidly growing market. They had access to vast data on the US housing market, and felt they could quadruple revenues to more than $20 billion per year by 2025 with an iBuying program. According to a Bloomberg article, "the key to the iBuyer business is paying the right price, then making light repairs and selling it quickly at a markup"

What happened and why?

A few weeks ago, on Zillow's Q3 earnings call, CEO Rich Barton announced that the company was shutting down the Offers program, and laying off 25% of staff. They announced quarterly losses of $330 million (vs positive earnings of $40m from Q3 2020). They still have 10k houses on their balance sheet that they have to sell, likely at a loss.

There are a few reasons why this happened:

1. Official line: "Ultimately, in our short tenure operating Zillow Offers, we've experienced a series of extraordinary events, a global pandemic, a temporary freezing of the housing market, and then a supply demand imbalance that led to a rise in home prices at a rate that was without precedent. We have been unable to accurately forecast future home prices at different times in both directions by much more than we modeled [would be] possible. Put simply, our observed error rate has been far more volatile than we ever expected possible." - Rich Barton (Wall Street Journal)

2. There is some evidence adding nuance to the claim that the failure was "because of the algorithm". In addition to algorithmic shortcomings, it seems ML/business management pushed for aggressive buying in response to conservative recommendations of the algorithm. In other words, they were pushing the business into paying too much for too many homes.

3. Paying a more uncertain price (due a rapidly cooling housing market) for homes is not necessarily bad on its own as Zillow can sell them for a profit or even at break-even pricing (since they make fees on the transaction of approx. 10%). However, they could not fix up homes quickly enough because of a labor and supply shortage. There were operational inefficiencies.

In light of this discussion the Robust Intelligence team ran RIME on a model created from a publicly available Zillow dataset. Some of RIME's core tests identified drops in the model's performance, which would have warned of the inaccuracies of Zillow's price estimation model.

To learn more about how RIME prevents similar issues, reach out here or request a demo to see how we protect against ML model failures. 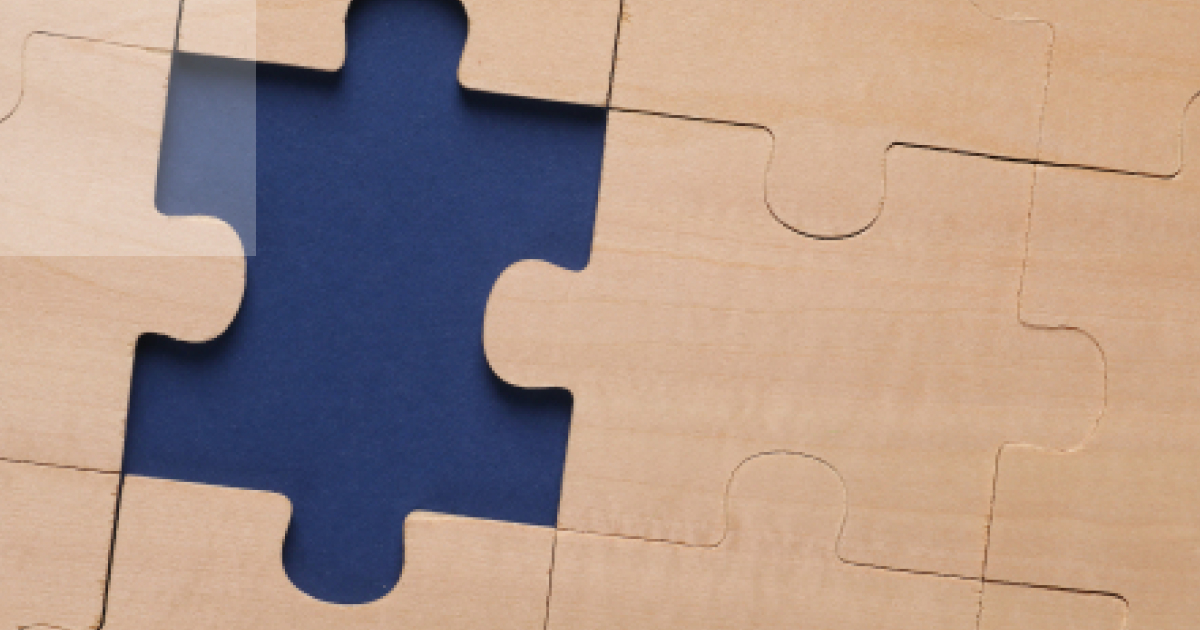 Make RIME Yours (with Custom Tests) 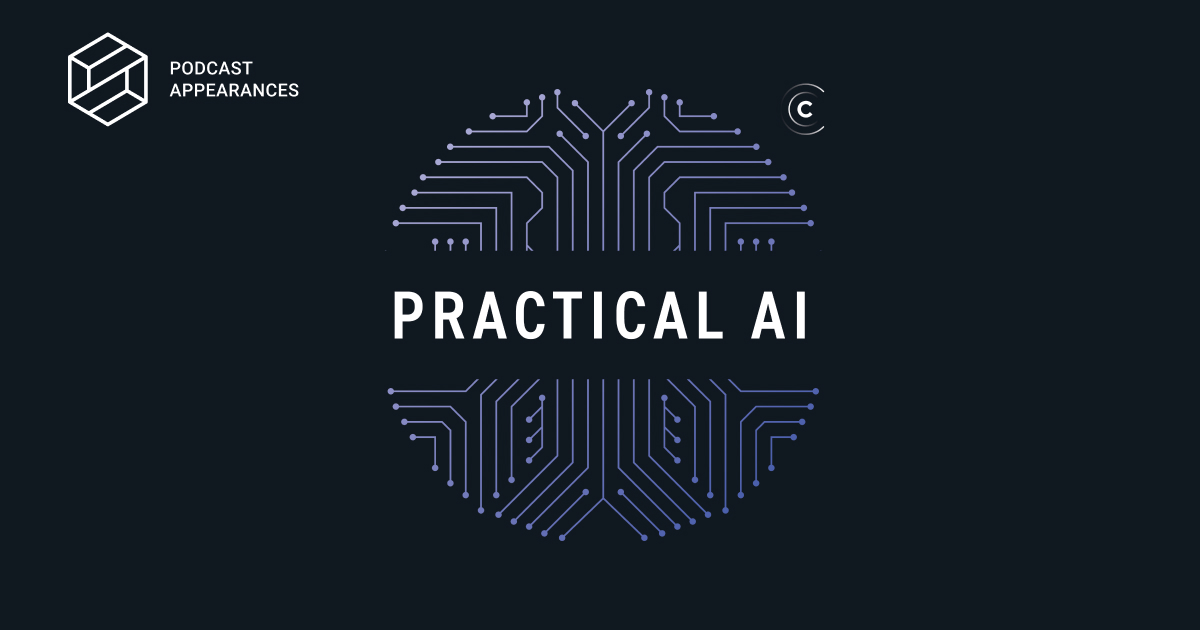 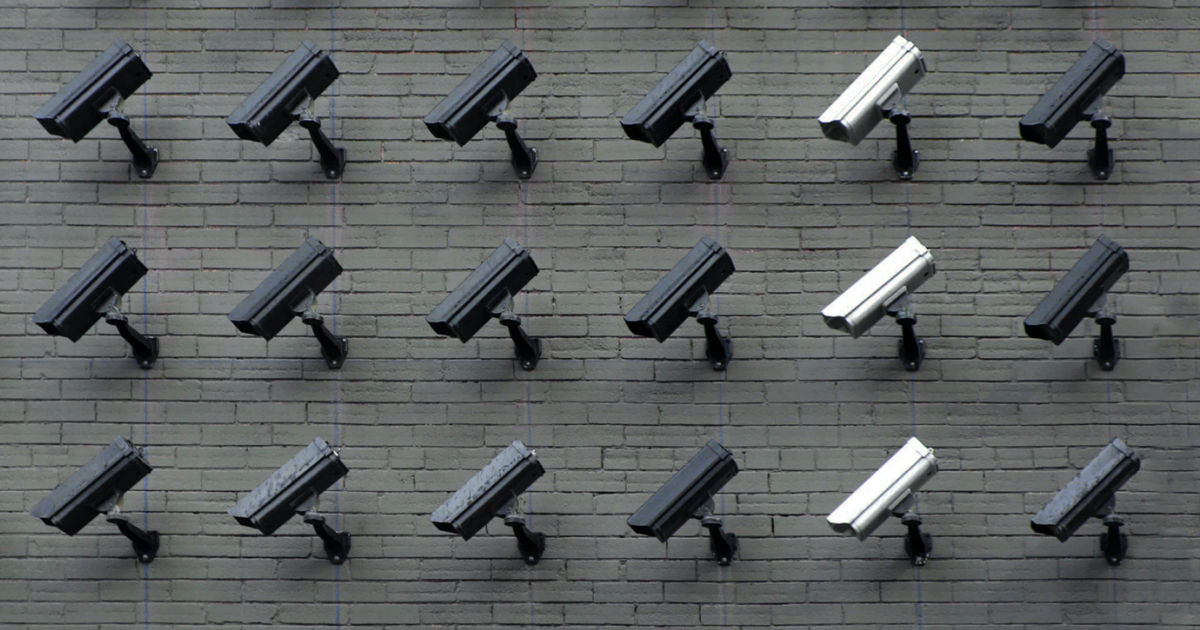 AI Regulation is Coming. Get Ready.