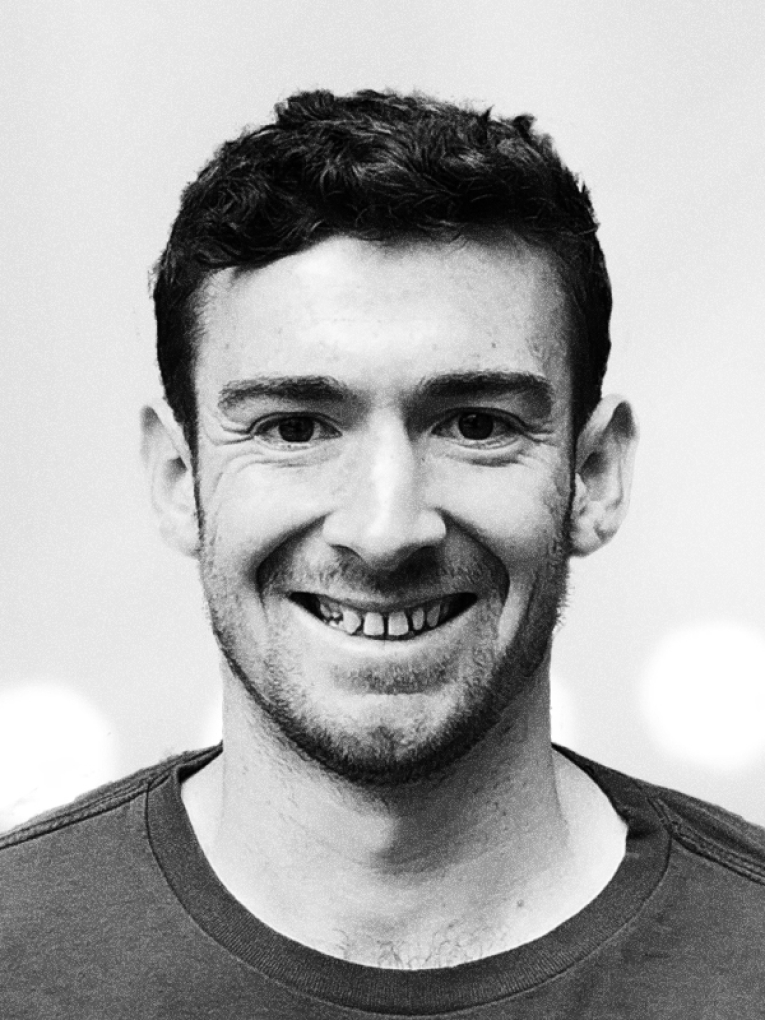 There are several considerations one must take into account when moving a machine learning model from development into production. One of these, the topic of this blog post, is input validation.

Why Do We Care About Input Validation for Machine Learning?

During the prototyping phase, a data scientist typically first analyzes a given dataset, and then applies simple preprocessing steps such as missing feature imputation, categorical feature encoding, and feature selection in order to transform the data into a set of features used by the model. They then construct the model itself using a popular machine learning library such as scikit-learn, LightGBM, or Tensorflow.

This workflow is fine for Kaggle-like problems where performance is the sole objective. However, once it becomes time to put this pipeline and model into production, there is a serious concern - robustness to “real-world” data. One such form of robustness comes in the form of resilience to malformed inputs. “Malformed” can mean a variety of things, from a different schema to out of distribution values. Standard preprocessing functions and model packages fail to adequately cover a wide range of input failure cases, making it challenging to guarantee robustness during a production setting.

In this post we’ll explore various types of malformed inputs and how common machine learning packages handle them. The results can be surprising! It turns out that different ML packages actually produce inconsistent behavior when given the same malformed input. More importantly, many of these failures are data-dependent and application-dependent, and therefore any sort of validation logic must take into account custom parameters/thresholds that are not scalable to other settings.

All this means that a data scientist would have to spend a ton of effort in order to handle all possible edge cases themselves! Input validation is a surprisingly complex problem.

Note: to perform all these tests, we used our flagship product RIME. Please contact us if you are interested in a more detailed demo!
‍

We start by using a canonical machine learning dataset: the Titanic survivorship dataset taken from Kaggle. This dataset contains 17 columns, one of which is a “Survived” column, which is used as the label we are attempting to predict. This label is a binary label (all 0s or 1s) and is fairly balanced (38% of data points have a label of 1, the rest have a label of 0). Of the remaining 16 features, 6 are numeric while 10 are string. The training dataset consists of 891 datapoints, while the testing dataset consists of 418 datapoints.

We train and evaluate a wide selection of model libraries and services on the Titanic dataset. These frameworks can be roughly divided into two categories: popular open source model libraries which we used in local model development, and cloud-hosted AutoML services. Using both a wide range of model libraries as well as including cloud-hosted services allows us to understand if there are subtle differences in package interfaces, and test a variety of preprocessing pipelines. The full collection of tools is described below:

Local Model Packages. For each model package we implement a fairly typical preprocessing and feature engineering pipeline and then experiment with a variety of algorithms. The preprocessing pipeline includes label encoding for the categorical features, and then replacing null values with a numeric placeholder value (-1). The model packages include:

Cloud-hosted AutoML Services. For these models we utilized the AutoML capabilities of several cloud model providers.  Because the entire model pipeline is done in a blackbox manner within the AutoML service, we do not know exactly what the preprocessing steps for these pipelines included. The AutoML services include:

Below is a table of the results of testing various types of malformed inputs on a collection of models. After that, we dive a bit deeper into the results, analyzing common failure (and success) patterns.

We did see that the modeling pipelines we evaluated were robust to several types of malformed inputs. These include things like:

While it is relieving to see these, these are also some of the easier edge cases we tested. That brings us to…

We also observe that all models fail several tests, meaning there are some types of malformed inputs that no models are robust to. These include:

On deeper analysis, there are key differences between these tests and the tests under common successes: the appropriate thresholds of validity for these tests are very much data-dependent and application-dependent. One can imagine application domains where unseen categorical values are seen very frequently during inference and are inherently handled by the underlying model, so therefore the desired behavior is not to throw an error. But on the other hand, one can imagine domains where unseen categoricals during inference are a huge red flag and a sign of data corruption (e.g. a Month field or a US State field). And this is a key lesson to takeaway from this analysis: because the expected behavior of these tests is more subjective, they are not by default included in most preprocessing steps/package interfaces.

Finally, many input validation tests actually yield inconsistent behavior between models/packages.  These include:

Some of these tests that yield inconsistent behavior between models can also be thought of as subjective (e.g. the proportion of allowable nan values can be thought of as an application-dependent threshold). Yet the fact that different packages actually yield different results in these tests means that the data scientist now has to carefully consider whether the default behavior of a package is consistent or inconsistent with their expected desired behavior. These behavioral inconsistencies further reinforce the need to have rigorous input validation checks, even as the subjective nature of such tests render it challenging for the user to fully implement.

Lesson: Input Validation is Harder than you think

The tests help to showcase the challenges of effectively and efficiently testing data pipelines and machine learning models. Because some input validation failures are inherently data-dependent and application-dependent, they are inherently subjective and require custom logic per dataset/model/feature column. A data scientist writing numeric bounds for a given feature in order to detect out-of-range values cannot use the same numeric bounds for other feature columns, much less other datasets; a threshold of at most 10% nulls within a datapoint may work for one application domain but may be too tight of a bound for noisier datasets. This implies that for a data scientist to effectively cover all the edge cases a model may encounter in production, they must spend a considerable amount of time writing verification logic for every dataset and model.

The fact that this is a crucial step for any individual or company looking to productionize their ML system indicates the need for a horizontal platform that can efficiently and effectively profile and test any given data and model pipeline. Such a platform must have intelligent data profiling capabilities to infer the necessary tests from the data, while also offering the flexibility for users to configure and add their own tests. That is precisely the role that RIME fills. 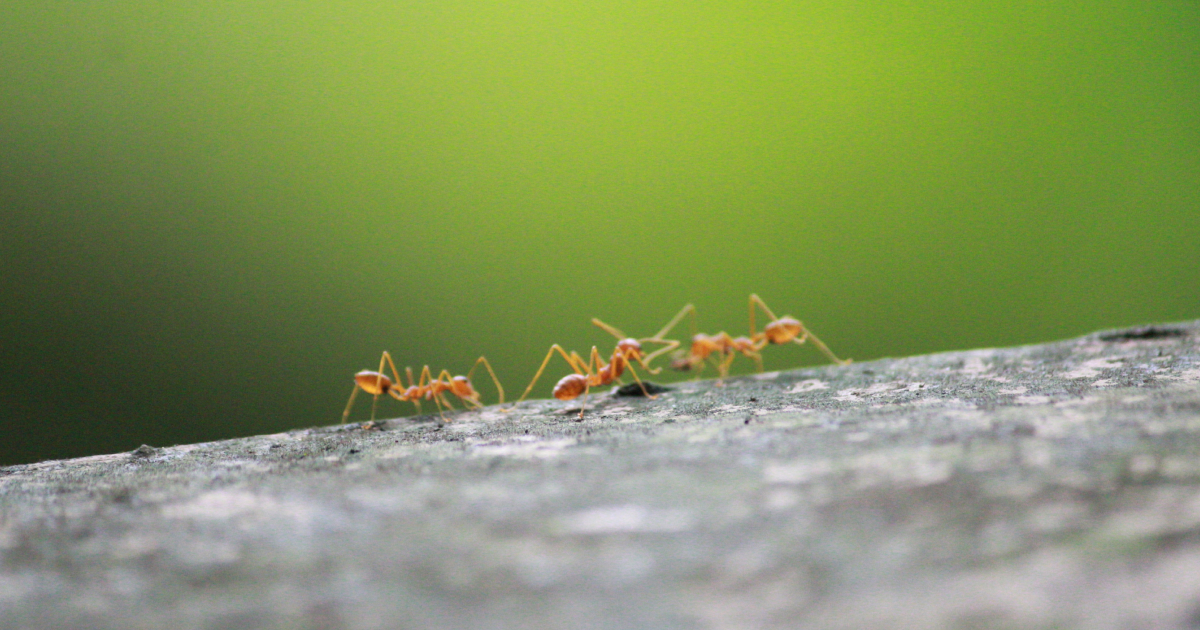 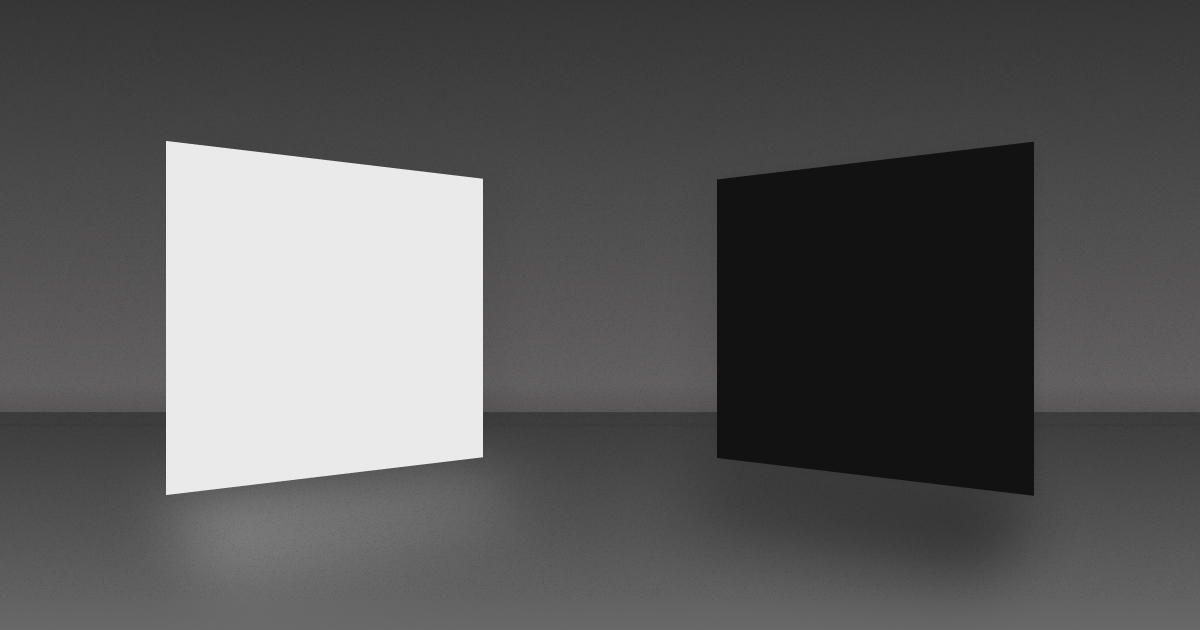 Why Model Validation Can End the AI “Explainability Crisis” 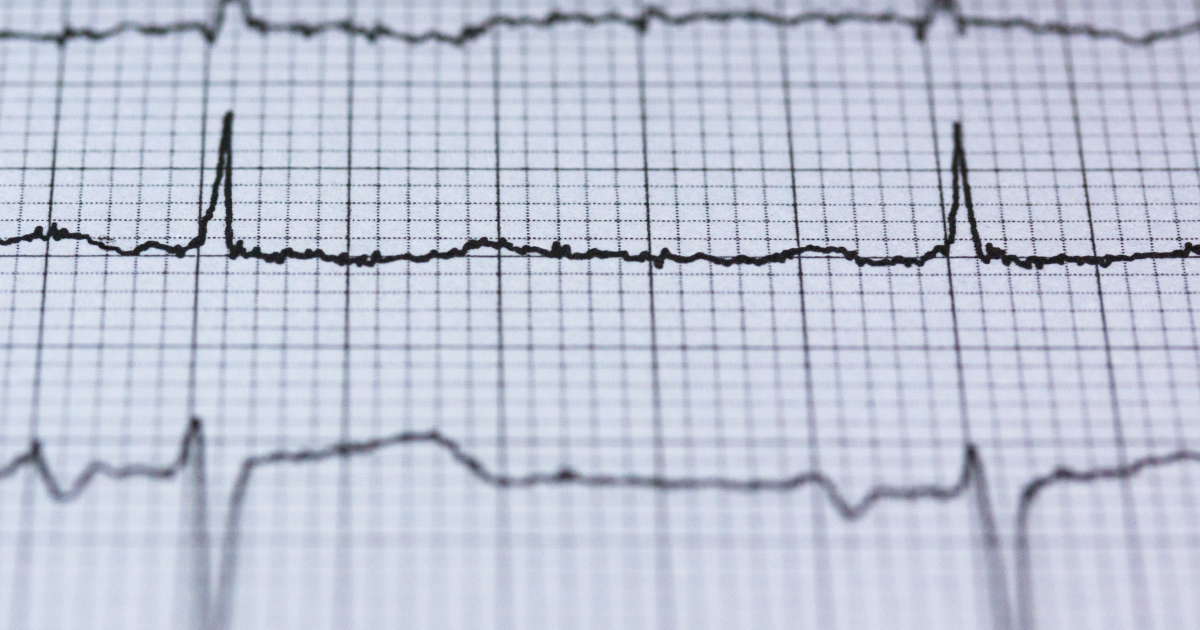