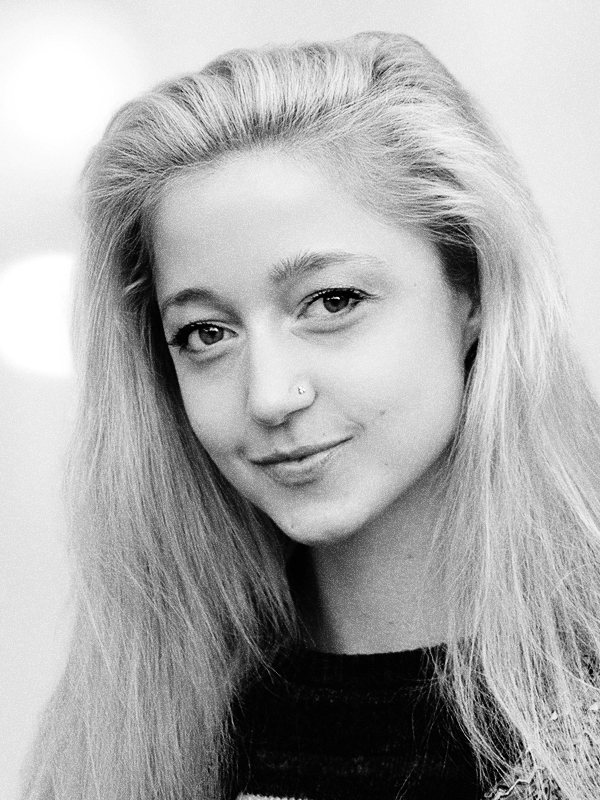 Jerry grew up in Mountain View and graduated from Princeton in 2017 with a B.S.E. in Computer Science.

Like all members of the RI team, Jerry has trekked a diverse path through AI and machine learning. Out of college, Jerry’s first job was for Quora, as a machine learning engineer on the feed ranking team. After Quora, Jerry moved to Uber, where he worked as an AI researcher in self-driving cars. His research works on advancing sensor compression and motion planning have been published to top machine learning, computer vision, and robotics conferences, from NeurIPS to CVPR to ICRA.

Being an engineer at Robust Intelligence allows me to blend my interests.

Working at an early-stage startup provides a wealth of new experiences. When he made the move to Robust Intelligence in February 2021, Jerry was enticed by the opportunity to transition his research interests to the application of AI to industry. “I’ve always been very passionate about the intersection of AI and products,” Jerry remarked. Because RI is still growing and adapting, the kind of work that Jerry does at RI encompasses a broad range of things, and shifts organically with company needs, his interests, and our product evolution.

A day as Jerry

For a machine learning engineer like Jerry, each day at Robust Intelligence brings something new to work on and puzzle over. When we asked Jerry what an average Monday looks like, he told us that it “changes from project to project.” At Robust Intelligence, the ML team is a bit of a thinktank—since everyone on the team brings a broad background of knowledge, ML engineers are given the flexibility to pursue topics related to RIME that they have the greatest skills or knowledge to tackle.

Recently, Jerry has been focused on building the AI firewall for our product, RIME. RIME is a platform created to eliminate AI failures, by scanning data and models both pre-and in-production. He says it’s a challenging problem because there’s a lot of baseline technical research that needs to be done to make it a reliable product for users. “The problem is,” Jerry explained, “You’re basically trying to build this layer between your ML model, which takes in real-time data points and decides if your model can handle it and output a correct prediction.”

Firewalls vet information before it can enter a model, occasionally blocking bad data. Of course, this sounds relatively simple in the abstract: building an effective, customized firewall is no small feat, and building an AI firewall in front of a black-box machine learning model is even harder. A machine learning engineer must help the AI firewall identity if a datapoint is good or bad, explain why it is bad, and provide the right actionability and insights to move forward.

Although Jerry’s work recently has been related to the RIME firewall, he has the flexibility to pursue what he’s best at. “I honestly work on a lot of random stuff. It’s great,” Jerry said. As artificial intelligence continues to expand into more sectors and becomes an increasingly integral element of business operation, the work that an ML engineer like Jerry does will follow the frontiers—especially at Robust Intelligence, as we adapt to match the changing scope of AI into the future .

One of the best parts of RI is that everyone is very capable, driven, and passionate about what they do.

As a 24-person rapidly growing startup, community and team cohesion drive Robust Intelligence. When we asked Jerry why RI has been so successful in such a short period of time, he spoke about the company’s tightly knit, collaborative environment, where “Everyone is passionate about solving the hard problems” and willing to pitch into whatever the company priorities are. 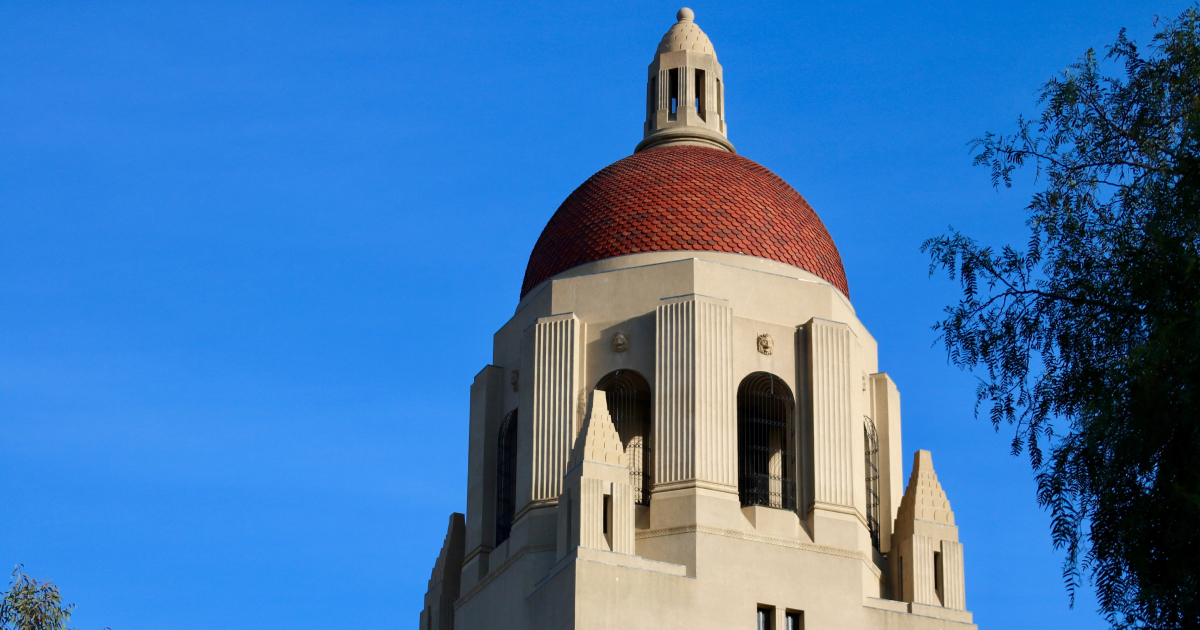 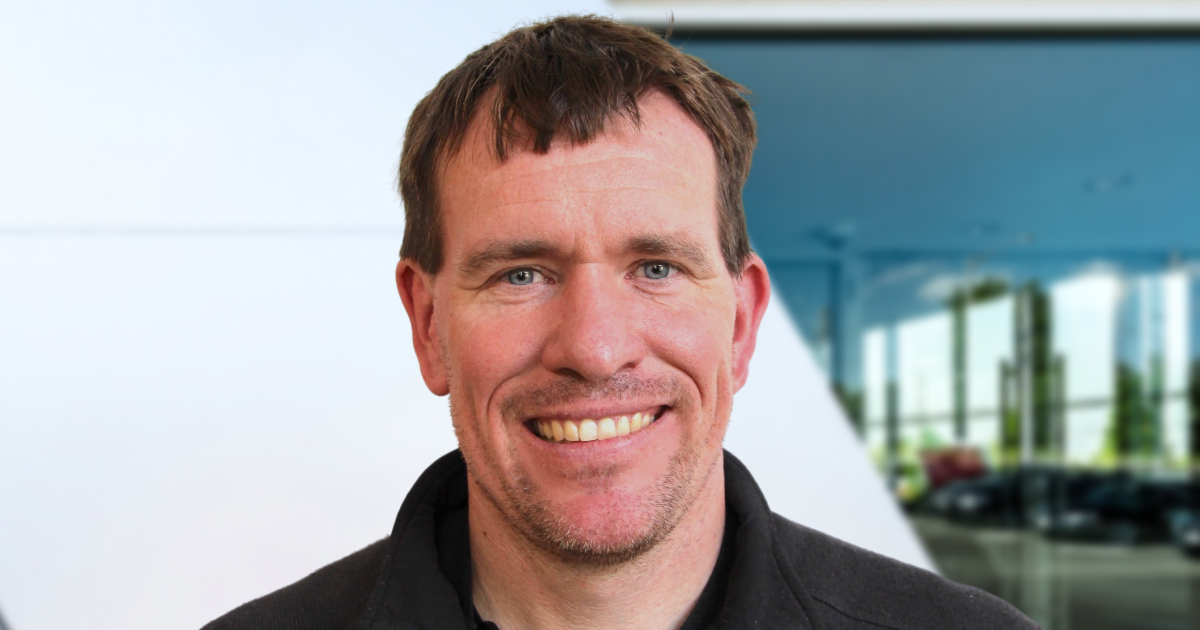 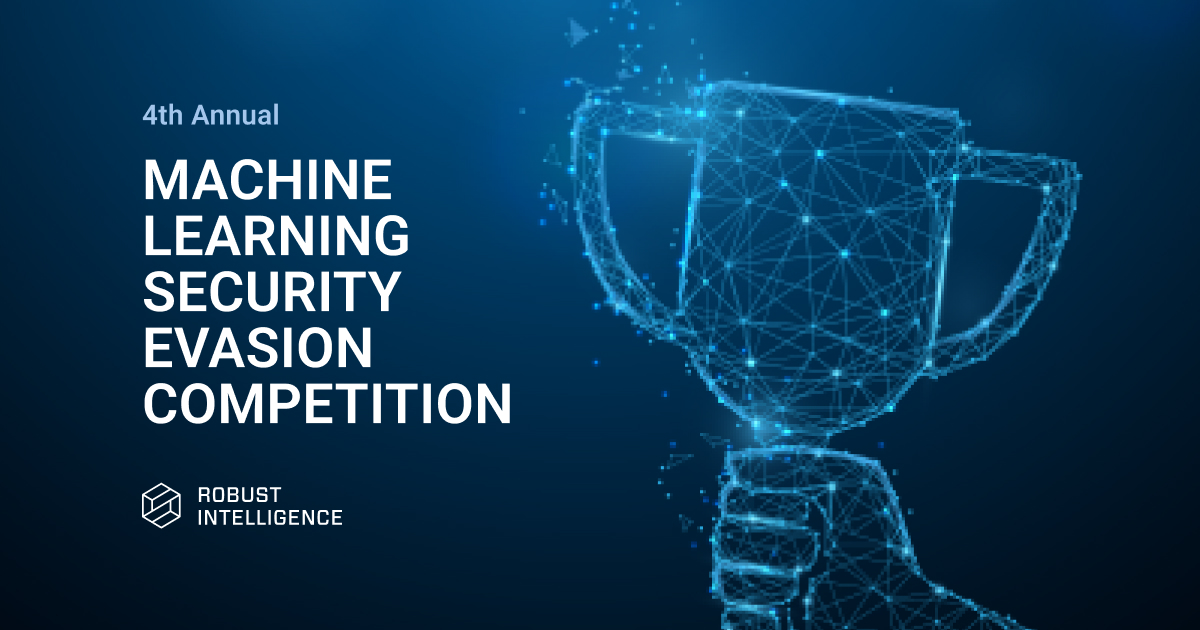